Lecce Film Network is an International Film Festival with four seasonal competitions and an annual public Screening and Awards ceremony held in Lecce (Italy) in december.

Lecce Film Network offers emerging talents and established filmmakers from around the world the opportunity to showcase their works to celebrate their creativity and bring new voices and new ideas to audiences.

The Festival is open to any film in any genre and length.

The competition is open to all producers/authors (companies, associations and individual authors), hereinafter referred to as “author” or “authors”.
Individuals, professionals and non-professionals, must have completed eighteen years of age at the time of registration of their work. Works created by minors can be registered by whoever exercises parental authority.
Each author can participate in the competition with more than one work (with separate entries).
Works not in Italian must be subtitled in English or Italian.

All submitted films must have been completed after January 1, 2019.

We do not accept:
1. Amateur videos or videos with a poor production standard (poor audio, lack of subtitles/captions for non-English language films, video resolution lower than 720p HD)
2. Pornographic, racist, extremist or propaganda content
3. Excerpts/Scenes from the film: You must submit the entire film.

By submitting the film, the author (producer, distributor or other party who submits films to the Festival) declares that he has all the rights and authorizations necessary to submit the film, including, but not limited to, image rights, talent releases, soundtrack and/or source music releases; and assumes all responsibility for their material, hereby warrants that he is authorized to commit the film for possible screening (private and/or public) and understands and accepts these requirements, rules and regulations.

The author declares that the contents of the work do not violate the applicable laws and that the work does not contain defamatory content. In any case, the author shall indemnify and hold harmless Associazione Anthipodi from and against any and all claims, liabilities, losses, damages, and expenses (including but not limited to attorney’s fees, and costs of the court) which may be incurred by reason of any claim involving copyright, trademark, credits, publicity, screening, and loss of or damage to the screening videos entered. The author is responsible for any rights protection of the work and the payment of the relative performance rights in case of use of repertoire music created by third parties.

The films sent for selection will not be returned and will be part of the Catalog of the Lecce Film Network.

The Lecce Film Network artistic director reserves the right to refuse entries and the Jury can remove a movie from the competition at any time.

Lecce Film Network proposes a competition in each of the four seasons of a year: every three months, our Jury, through private screenings, rewards the best films in all categories and the seasonal winners are automatically qualified to participate as finalists in the annual event during which our Jury will decide, for each category, the overall winners of the Lecce Film Network.

Every submission will be judged based on its directing, acting, technical, and artistic merits, as related to the submission. All decisions made by the judge (s) are considered final and incontestable.
We reserve the right not to give all of the possible awards if we don’t receive enough entries in a particular category or if none of the submissions meet our high judging standards.
There can be, if the jury by its own quality so decides, two winners ex aequo in any of the categories.

All officially selected films of each season will receive the Lecce Film Network laurel. 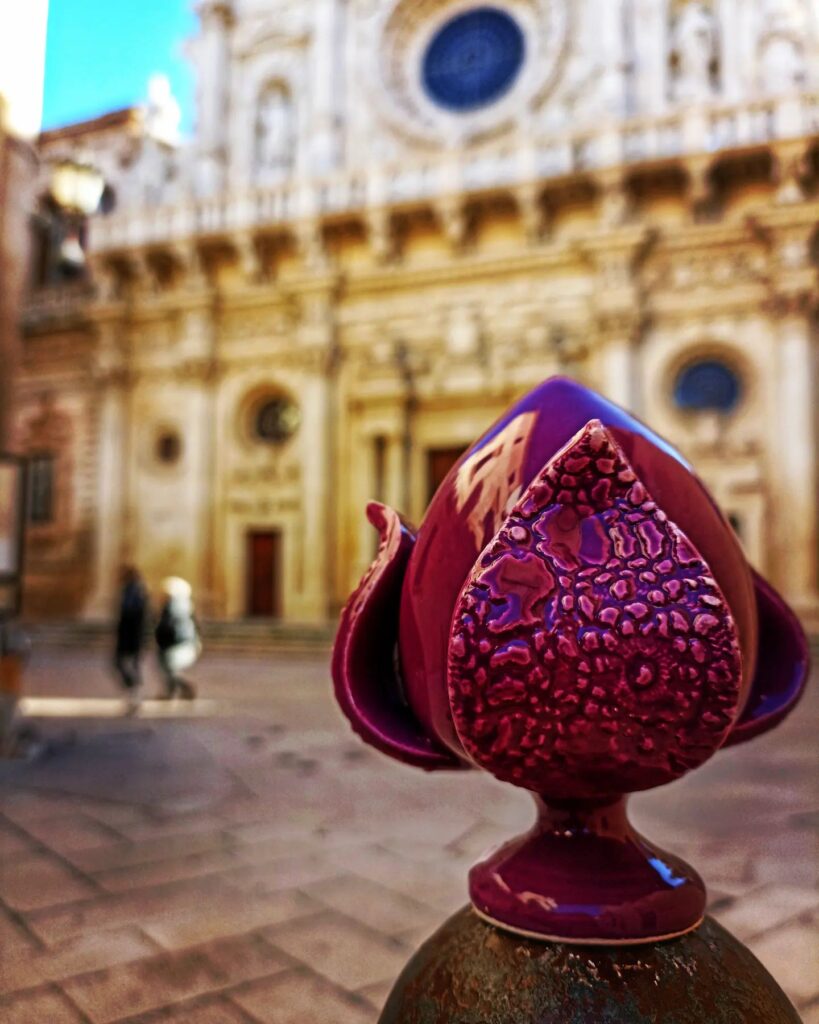